The Facts listed here might surprise you a bit, or they might not convince you enough to believe, but still, it’s our past, and if you turn over the pages, you will find the truth. You might not prefer to believe some of these. BUT, I am pretty sure you would love to read through. Maybe, these 41 facts might not make you feel like a historian, but these are tiny little surprising bits of history, and perhaps the most fun part of our past.

If You are low on time, at least you could check the table of contents or Our slider with really awesome facts below, and If it interests you, bookmark the site and read it later. I promise you will learn a lot of new things. Make sure to comment on which historical fact astounded you the most.

Here are our picks for the 41 Astonishing Historical Facts that Might completely Surprise You….. 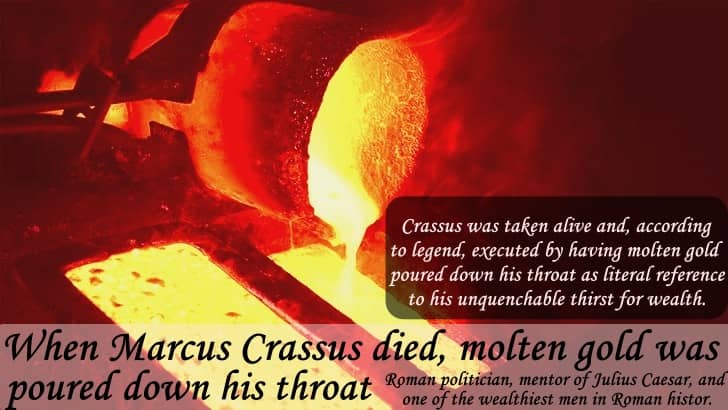 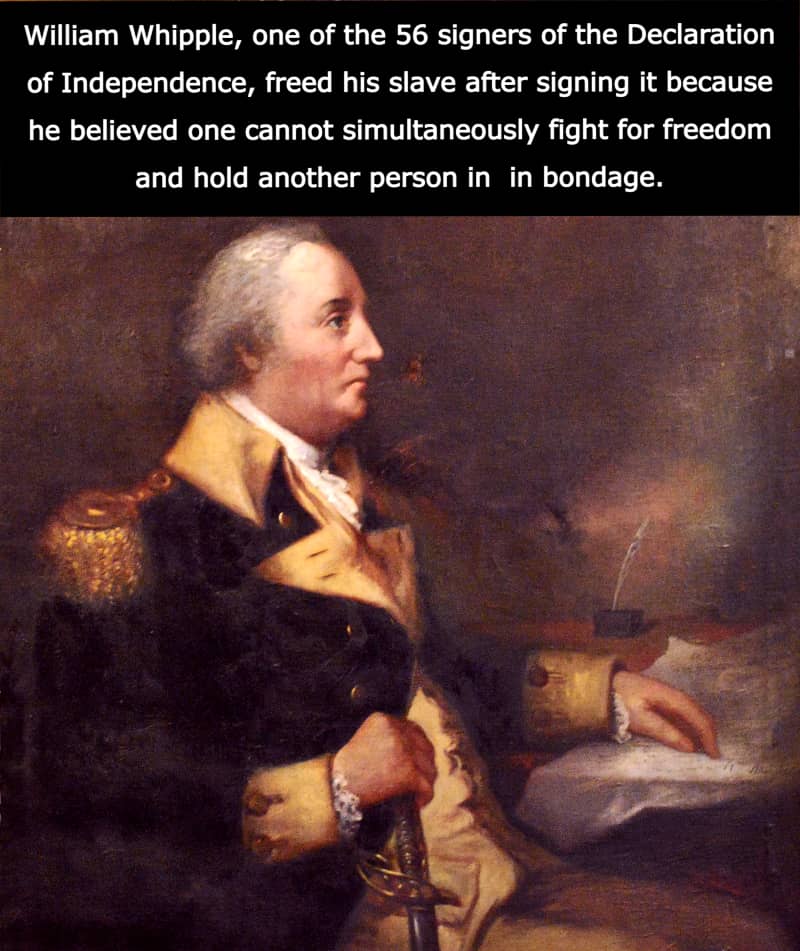 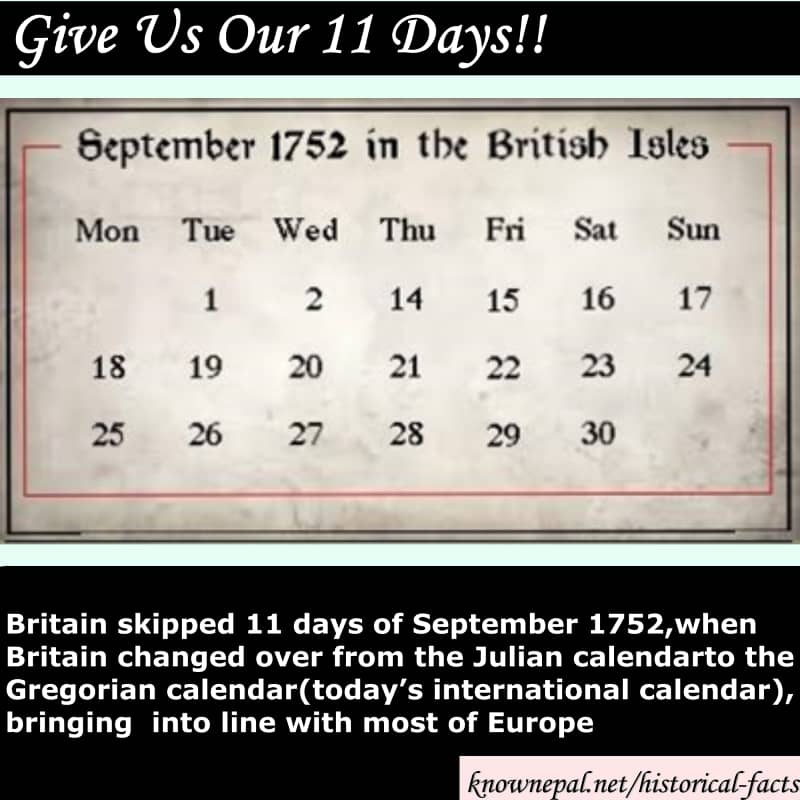 #.
The First Ever “Selfie” : One Among the Top Historical Image

The above image is officially the world first ever taken selfy. He literally stood in one position for nearly 10-15 minutes to take this image. His name was Robert Cornelius. It was taken in 1839. Now it takes barely a millisecond to capture a selify. Evolution

1.
The most successful pirate in history was a Chinese Lady.

2.
There were female Gladiators.

Rare, of course. But it’s true there used to be female Gladiators in Ancient Rome and they were Known as gladiatrices (gladiatrix). I wish someday, maybe we will get to know more about them, perhaps a movie.

3.
Alexander the Great was buried alive.

Alexander the great suffered a rare disease that left him paralyzed for six days. His muscles were so paralyzed that the doctors couldn’t figure breathings and announced him dead. So there is a very strong possibility of him being buried alive, accidentally.

4.
The University of Oxford is older than the Aztec Empire.

5.
Give Us Our Eleven Days!! Britisher

Britain skipped 11 days of September 1752, when Britain changed over from the Julian calendar to the Gregorian calendar(today’s international calendar), bringing it into line with most of Europe.

Before 1752, Britain and colonies followed the Julian calendar, implemented by Julius Caesar in 46 B.C. However, this calendar had a small error of 1 day every 128 years, due to a miscalculation of the solar year by 11 minutes and over millennia it turned out to be 11 days. It isn’t bad though. A day in 128 years, that’s the pretty accurate calculation of that time.

If you noticed, we are adding 44 extra seconds to our calendar and that is what caused the addition of a day every 128 years which had to be removed and that’s why we skip 3 leap years every 400 years.

The newly discovered tombs of people who worked on the Great Pyramids of Giza evidence that the pyramids were built by workers, not slaves. As it’s less likely for slaves to get buried in a proper and respectable way.

It’s was the outcome of peoples imagination and the result of some fascinating historical transposition rather than a true fact.

There is no archaeological evidence that proves Vikings wore horned helmets. The helmets were used in order to protect the head from impact during the battle, but having a pair of horns doesn’t make sense in any way. Horned helmets, rather decrease the strength of helmets.

8.
Before dentures were invented, The teeth of the dead were used as dentures.

In the late 18th and early 19th Centuries, the teeth of dead soldiers were pulled out and sold to dentists where they boil them, cut off their roots, mix with gold and shape them into dentures.

Columbus explored the Central and South American coasts but he never reached North America Native Americans. It is believed Leif Eriksson, a Viking made to North America Nearly 500 years before the birth of Christopher Columbus.

Fox Tossing was a competitive blood sport that gained popularity in many parts of Europe especially Germany in the 17th and 18th centuries. It involved throwing live foxes and other animals high into the air.

According to wiki Napoleon Bonaparte who led many successful battles during the French revolution and gained popularity as Little Corporal was 1.68 meters long which is equivalent to 5 foot 6 inch which is indeed the average height of men.

Most people believe that Einstein failed in maths during his school days, but the records show that he was an extraordinary student (with good marks in Math and physics).

There are a few of his grade sheets still available across the internet which represents he might be weak in the non-scientific subjects but good at math (I couldn’t verify available grade sheets and the source so I haven’t attached them).

13.
Rasputin survived being poisoned and being shot.

Grigori Yefimovich Rasputin was a Russian mystic and self-proclaimed holy man. He was stabbed in the stomach, shot in the chest, Poisoned beat, and finally murdered on December 16th, 1916. When the shooting failed to kill Rasputin, so they beat him, tied up his body, and threw it into the freezing waters of the Neva River. Pretty hard to kill huh!!

During the First word War, France decided to build a replica Paris outside the city  15 miles north of Paris to fool German bombers.

15.
Turkeys were once worshiped as Gods.

During 300 BC Mayan culture was a height and it was their tradition to worship Turkeys and it was part of most sacred rituals.

16.
The owners of the Titanic insist that They said it was unsinkable ship.

It was never said that the Titanic was an unsinkable ship as per the ship oners. They claim that the ‘unsinkable’ myth was the result of people’s interpretations which grew after the disaster.

There were already different versions of light bulbs when Thomas Edison started working on Bulbs but they were somewhat different forms. More than 20 scientists had already worked on the light bulb before Edison with their own patents.

Related: 13 Least Known Facts about Buddha You May Love to Know

18.
Roman Emperor Caligula made one of his favorite horses a senator.

According to the ancient historian Suetonius, the Roman emperor known as Caligula loved one of his horses, Incitatus, so much that he made him a senator.

19.
The shortest war being fought lasted for only 38 minutes.

It was the Anglo-Zanzibar War fought between Zanzibar Sultanate and Great Britain on 27 August 1896. The military conflict lasted between 38 to 45 minutes, marking it as the shortest recorded war ever fought in history.

20.
Women Were Once Banned from Smoking in Public.

In 1908, a so-called law is known as the ‘Sullivan Ordinance‘ was passed in New York City and it was declared that it will be illegal for a woman to smoke in public places. The rule only lasted for two weeks.

21.
Abraham Lincoln was a champion wrestler.

Abraham Lincoln was a skilled wrestler who lost only a single match throughout his carrier of approximately 300 matches. He is enshrined in the Wrestling Hall of Fame.

22.
Foot Binding was considered to be attractive in ancient China

Chinese women used to bind their feet to about 10 centimetres in size to display social status and was considered beautiful. Mostly rich Chinese girls were used to follow such tradition.

Related: China Nepal War- An Invasion of Tibet by Gurkhas

Some Informative Historical Facts You May Love to Read

23.
The Greatest Gathering of Knowledge Ever – The iconic Photo

This iconic photograph was taken at the Fifth Solvay Conference in October 1927. All the greatest scientists of the 20th century together in one picture- isn’t that amazing.

24.It is believed Ancient Greece was the starting point of democracy

The term ‘Democracy‘ itself is a Greek word. The first Democracy was established in 508-507 BC by Athenians. Athenians were led by Cleisthenes therefore he is referred to as “the father of Athenian democracy.”

26.
Paper was initially used for packing and protection rather than writing

Paper was invented during the 2nd century BC by the Chinese and they used it for packaging, protection, and even as toilet paper. Later on, people started to use it for writing purposes.

The Roman Empire was founded by Augustus Caesar in 31 BC and lasted till 476 AD marking the longest empire that lasted for more than 14 centuries. “ We have been getting a lot of comments wondering how 31 BC and 476 AD sums up to 1400 years. After the fall of the Roman Empire in 476AD, the Eastern Empire, known as the Byzantine Empire lasted until around 1453 A.D. “

28.
Hundreds of millions of people across Europe and Asia died due to the Black Death.

The Black Death, caused by the bacterium Yersinia pestis was the deadliest disease ever recorded by mankind. The Black Death resulted in the deaths of up to 75–200 million people in Eurasia and North Africa, peaking in Europe from 1347 to 1351.

29.
A war lasted 335 years with Zero causalities and no deaths.

The war between the Netherlands and the Isles of Scilly ( rather an alleged state of war ) was fought for 335 years due to a lack of peace treaty. The hypothetical war finally came to end with peace declared in 1986. 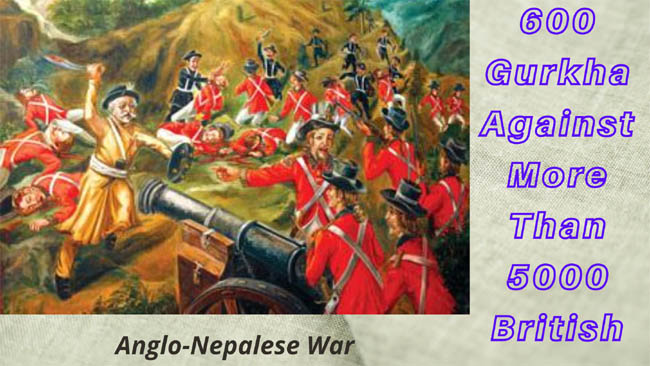 Battle of Nalapani | An Epic Battle Fought by 600 Gurkhas 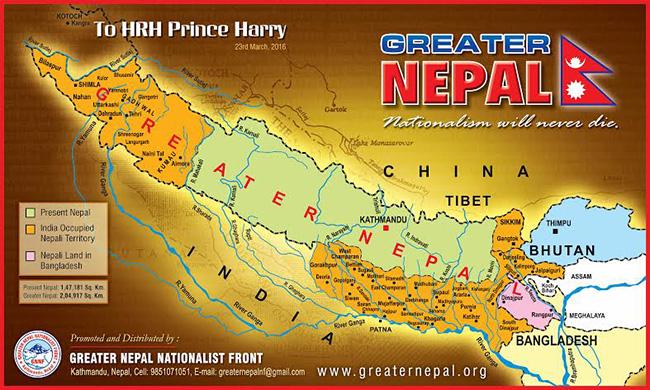 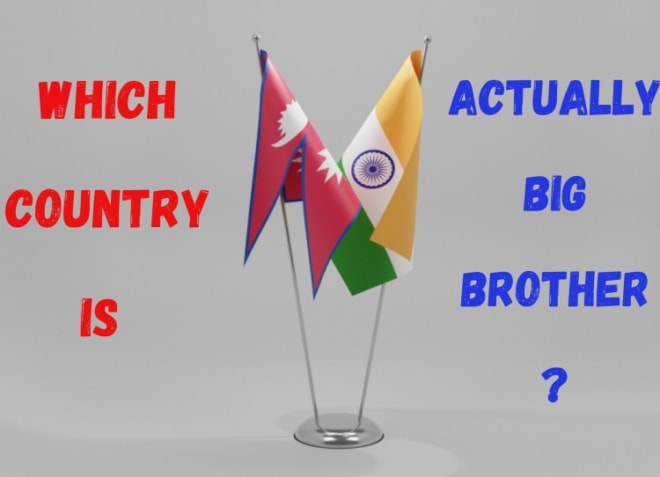 Is Nepal Older Than India: If so How and Why? – True ? 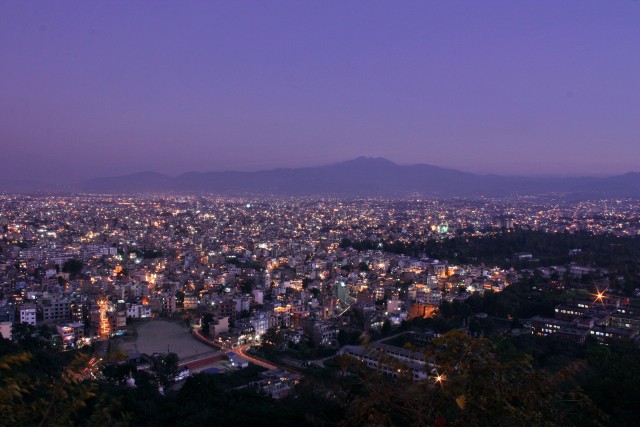 How Nepal Got Its Name ? The Naming of Buddha’s Birthplace